A Holiday Evening of Belly Dance 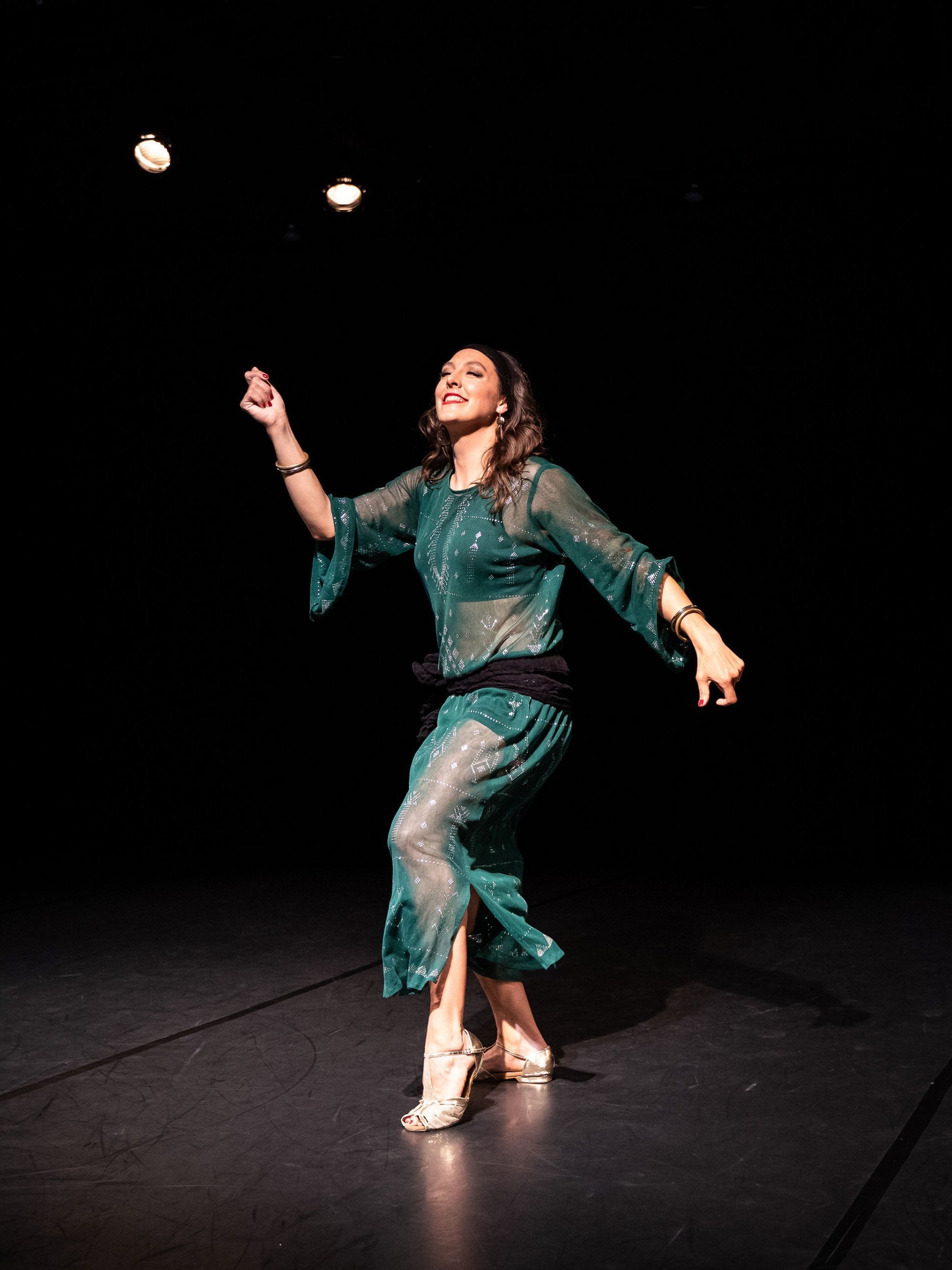 Are you ready for an unforgettable evening out?! Come join us on December 4th for a gorgeous evening of dance and music! Some very special guests will be traveling to Bellingham for your enjoyment... Come and see some of the fantastic, dramatic and breathtaking belly dance that Bellingham has to offer! Plus special guests, Qabila Folk Dance Company and drummer David Metz who will be traveling from Seattle to perform for us this evening! Come early to enjoy a beverage at the Firehouse Cafe before the doors open for the show at 6pm. The show will start right at 6:30pm in the beautiful Firehouse Arts and Events Center - an old firehouse turned small theatre - a short walk from the Historic Fairhaven District. Not ready to attend in-person? Watch our show streamed Live in your own home! This evening will be a sparkling evening of raqs sharqi (oriental dance), fusion, and middle eastern folk dance; while our guest Toastmaster will share little bites of history and culture of the music and the dance.   Performers for the evening include: Rachel Carter - Owner of Rachel Belly Dances here in Bellingham, Rachel is a playful performer who may make you feel like dancing along! She is sure to bring energy and sparkle to her performance. Kathleen Houseman - A mesmerizing fusion dancer with dramatic flair. She is a wonderful artist of many talents imported to Bellingham from Montana. Damiana Dance Company - An ATS (American Tribal Style) company, Cara Cressell and Jen Cerdena specialize in this modern, improvised dance which allow them to dance in unison using a cueing system. You won't believe that this is improvised!   Seattle Guests Qabila Folkdance Company - a [...] 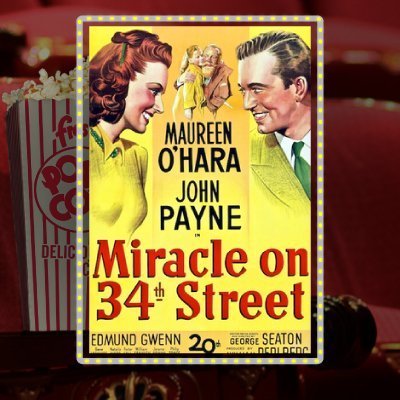 In this Christmas classic, an old man going by the name of Kris Kringle fills in for an intoxicated Santa in Macy's annual Thanksgiving Day parade. Kringle proves to be such a hit that he is soon appearing regularly at the chain's main store in midtown Manhattan. When Kringle surprises customers and employees alike by claiming that he really is Santa Claus, it leads to a court case to determine his mental health and, more importantly, his authenticity. 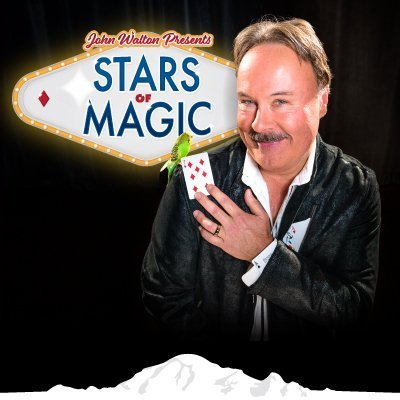 MBT’s star resident magician John Walton brings world-class magic to the magnificent mainstage—and he has graciously invited two stellar guest artist friends. Fellow magicians Kerry Pollock and Rubén Vilagrand are flying in to join him for an unforgettable evening of illusions and fun.  Teller (Penn and Teller) has boasted of Pollock, "Kerry is ingenious, trustworthy, and a true gentleman - and one of the most powerful and charming performers I know."  John Walton welcomes Rubén Vilagrand to MBT for the very first time! Rubén has the ability to capture audiences of all kinds as one of the finest silent magic acts in the world. With his briefcase full of dreams and his great interpretations, he presents unique and modern shows combining mime, magic and comedy.   This event will also be livestreamed through Mandolin 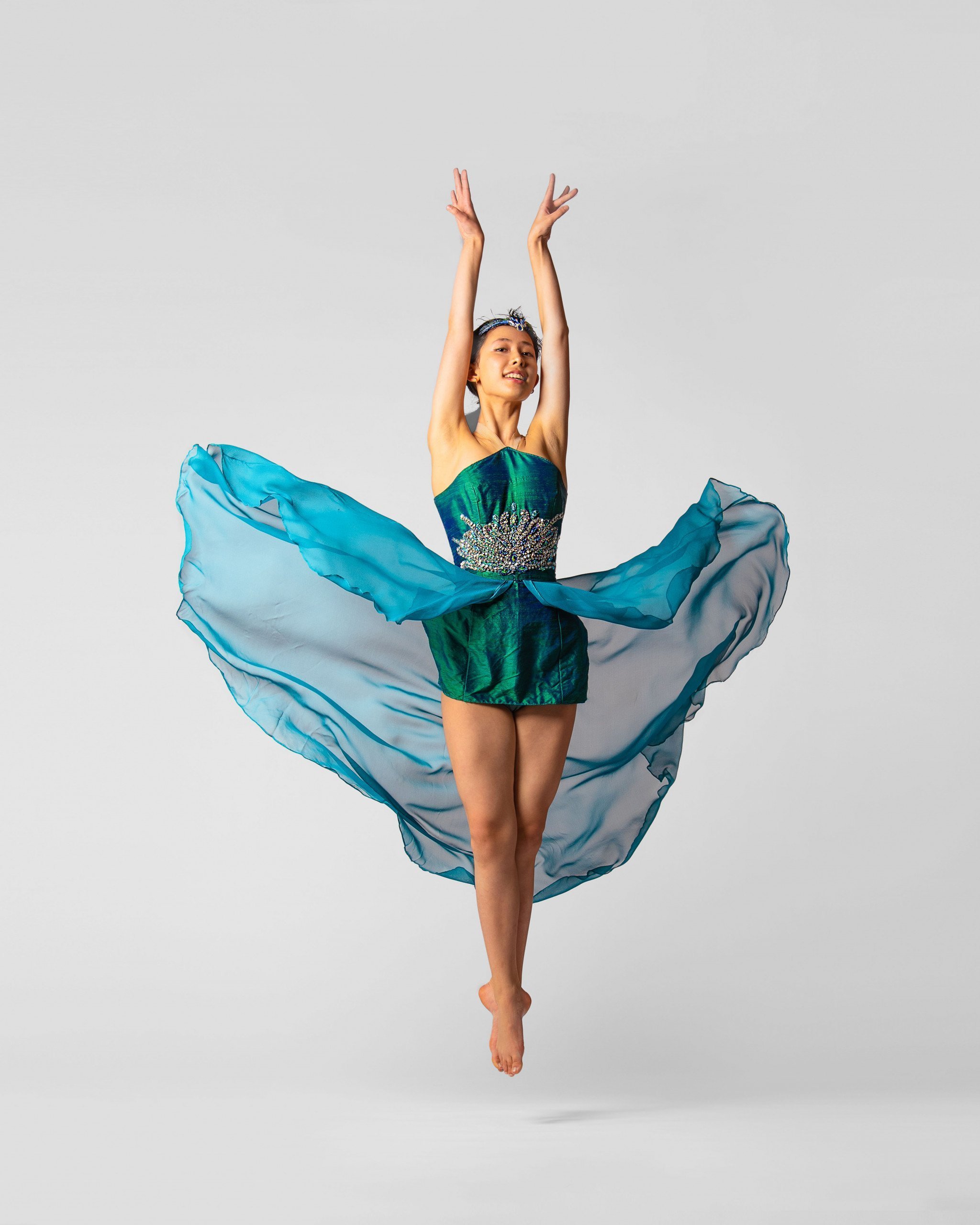 After a 2-year hiatus, Opus Performing Arts returns to the stage this holiday season with "The Nutcracker" at 7:00pm on December 15 & 16, 2021 at Mount Baker Theatre-Bellingham. Audiences are sure to enjoy this classic winter ballet with a unique theatrical twist. "The Nutcracker" will feature OPUS’ younger ballet students as cupcakes, peppermints, gingersnaps and other denizens of the Kingdom of Sweets, as well as their advanced dancers in the iconic roles of Dewdrop, Nutcracker Prince, Snow Queen and the Sugar Plum Fairy. This exciting performance is appropriate for all ages and will include many new surprises in addition to favorite audience moments. Performances of OPUS’ Nutcracker will be available for viewing either in-person at the Mount Baker Theatre (proof of vaccination or a negative test for ages 12+ required) or by live streaming the performance for at-home viewing. For tickets and more information, visit mountbakertheatre.com. "In the last two years, OPUS students kept up their training through classes over zoom. It’s been a challenging two years and we are beyond excited to celebrate OPUS’ return to the stage. We have missed the thrill of performing for a live audience and sharing our love of dance with the community. We welcome you back to the theatre for this holiday classic” - Brooke Evans, Artistic Director, OPUS "This is a truly unique approach to The Nutcracker for our Bellingham audience. We lead our students in discovering new skills through the process and ultimately deliver an unforgettable rendition of a classic tale." - Ian Bivins, Co-Director 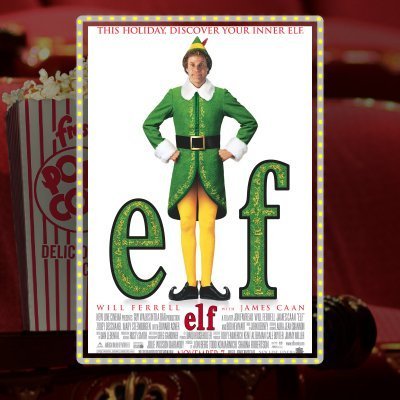 Buddy (Will Ferrell) is different from all of Santa’s other elves. For one thing, he’s “a cotton-headed ninny muggins” when it comes to making toys. For another, he’s 6’ 3”. And the real clincher: he’s human! So one special December, Buddy sets off on a holiday adventure to New York City in search of his real dad. The story of how Buddy finds his father (James Caan) and the meaning of Christmas is a joyous, jaunty, 21st Century holiday classic. 2003 | 97 Minutes | PG Directed by John Favreau | Written by David Berenbaum 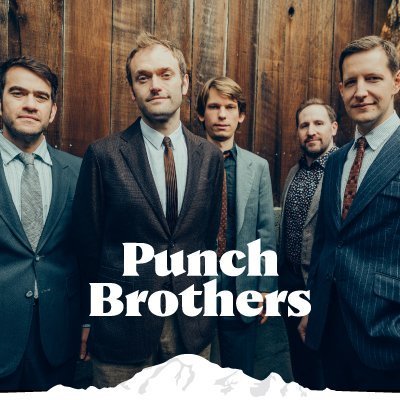 The Grammy-winning Punch Brothers consists of mandolinist Chris Thile, guitarist Chris Eldridge, bassist Paul Kowert, banjoist Noam Pikelny, and violinist Gabe Witcher. The band's accolades include a Grammy for best folk album for their 2018 release All Ashore, and praise from national media. In November of 2020, when the world felt so full of uncertainty, Punch Brothers did one thing that they could rely on: they stood in a circle, facing one another, and made music together. A weeklong recording session, after quarantining and little rehearsal outside of a few Zoom calls, had culminated in their new record, Hell on Church Street—a reimagining of Bluegrass great Tony Rice’s landmark album, Church Street Blues—out on Nonesuch in January 2022. VIP Packages Available 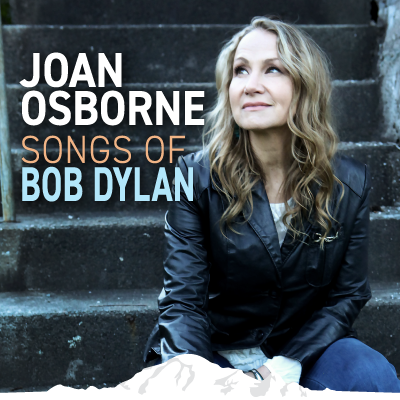 The seven-time Grammy-nominated, multi-platinum-selling singer and songwriter winds her supple, soulful voice around Dylan’s poetic, evocative lyrics, etching gleaming new facets in them along the way. “I try not to do a straight-up imitation of what someone else has done...So I always try to find some unique way into the song.” Unconstrained by any notion of trying to imitate or surpass Dylan, Osborne unleashes her sizable gifts as a vocalist and interpreter upon Bob Dylan’s celebrated canon. 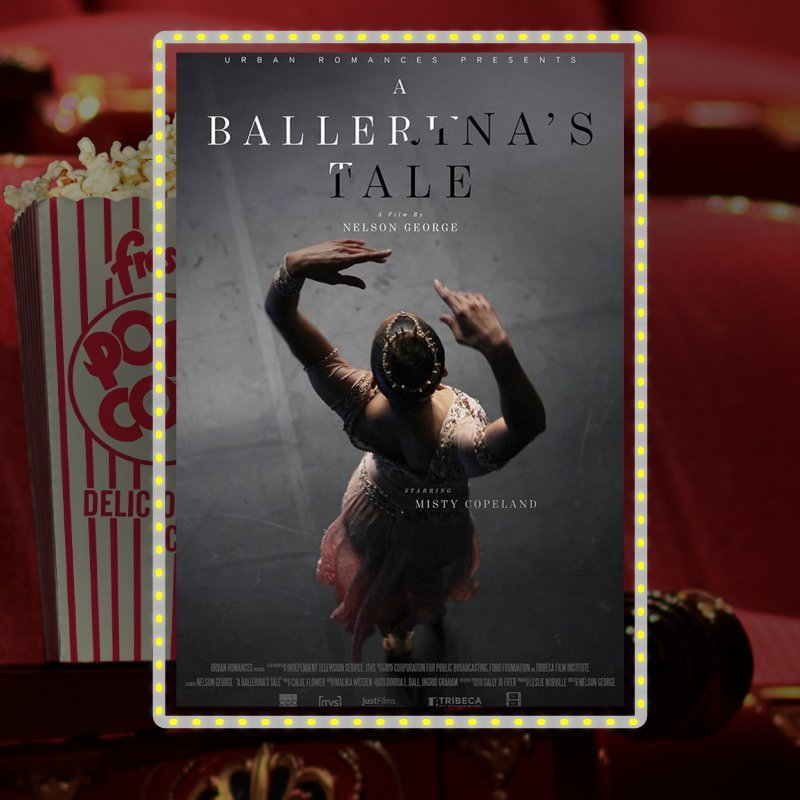 A Ballerina’s Tale | 2015 | 88 Minutes | NR Directed by Nelson George Prima ballerina Misty Copeland is profiled in this documentary, which explores her career, her recovery from a serious injury and the lack of diversity in the world of dance.